EATING DISORDER AND ITS ORAL MANIFESTATIONS

There are several types of eating disorders including:

Anorexia Nervosa: characterized by self starvation and excessive weight loss.

Bulimia Nervosa: a cycle of bingeing followed by compensatory behaviors such as self induced vomiting

Eating Disorders Not Otherwise Specified (EDNOS) which include several variations of eating disorders.

Anorexia and Bulimia can be life-threatening illnesses that affect both genders (more women than men) and have a major impact on the entire body.

Anorexia Nervosa is another eating disorder triggered by an intense fear of weight gain, and marked by a self-induced starvation. Each of these disorders deprives the body from vital minerals, vitamins, proteins and other nutrients necessary for good health. 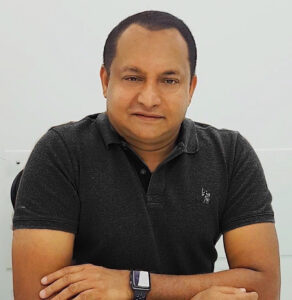